Dear all, we would like to announce that our project was one of the winners of the “Start-up Accelerator 2018” contest organized by French-Serbian Chamber of Commerce! 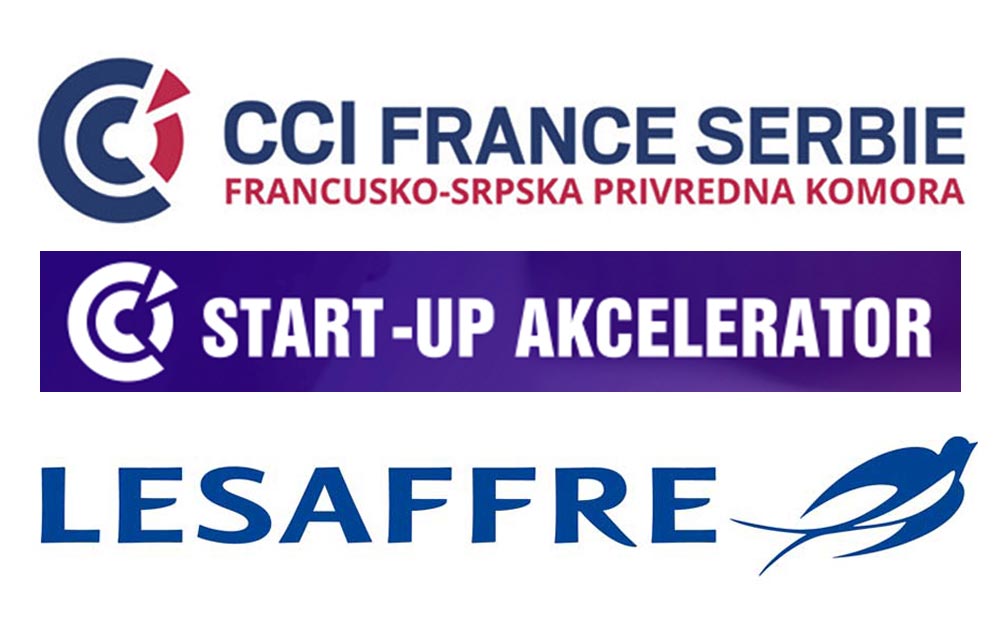 “Start-up Accelerator” is a year-long mentorship support program and after a competitive selection process which consisted of over 20 local start-up projects, Super Bake won in the final round and became one of two winning teams. This is the second year in a row that the contest was held and the winning project last year was the popular Car:Go project.

We won the mentorship support of the French company Lesaffre and their CEO, Miodrag Jelić, as well as a membership in the French-Serbian Chamber of Commerce. Lesaffre is one of the leading world manufacturers and producers of yeast and we met with their team this week to begin our membership program. We can’t wait to get closer to our goal of opening the Super Bake cake shop! 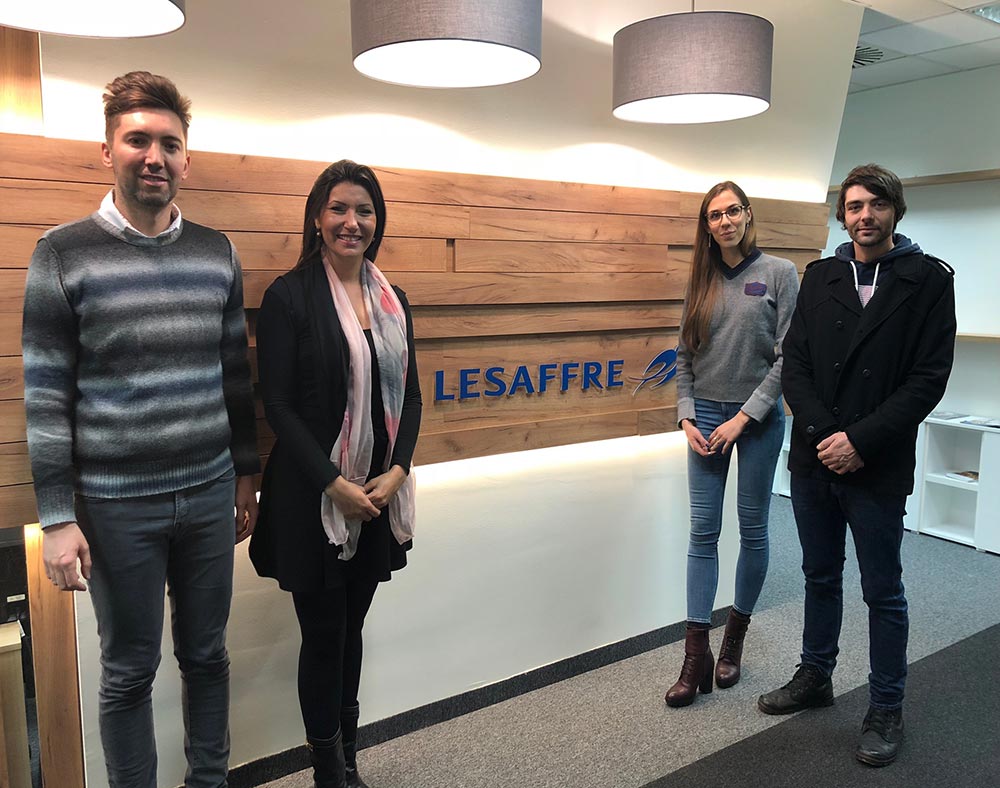 Also, on Thursday, November 15, we visited the official opening of the National French Week 2018. Which was organized by the Chamber and we enjoyed the warm hospitality and entertainment. We hope that we can celebrate our success with you soon during our upcoming events! 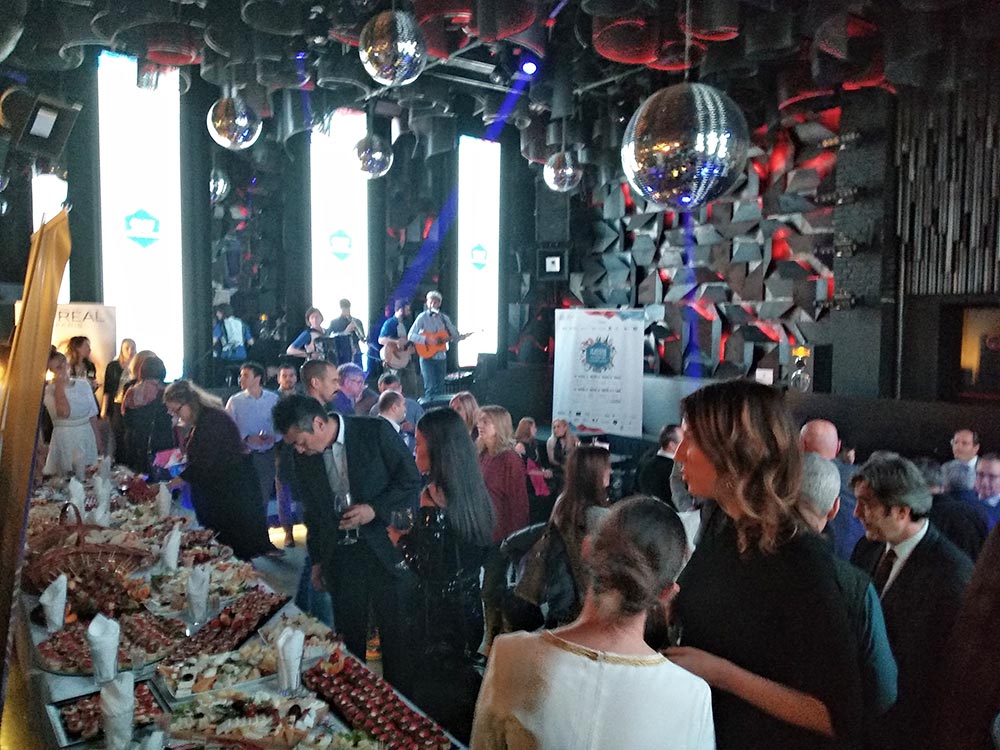